The company started from humble beginnings in a shared office in Slough close to London’s Heathrow airport. Airstream is now located in Guildford UK, where its dedicated team of professionals, including MD and co founder Peter Crutchfield, who started the company with Peter Graham back in 1989, are based.

The company subsequently worked closely with several manufacturers in the regional sector including BAE Systems (formerly British Aerospace), Short Brothers (now part of Bombardier) and Embraer on major leasing and advisory projects. Since then, the company has evolved into a leader in its chosen markets of aircraft remarketing, lessor financing and ACMI leasing.

Airstream has concluded transactions involving over five hundred aircraft since its formation. These have included large numbers of Embraer and Bombardier regional jets and ATR and De Havilland turboprops. With twenty five aircraft sold or leased last year and a strong start to 2014, the company looks forward to many more successful years providing professional services to the aviation industry. 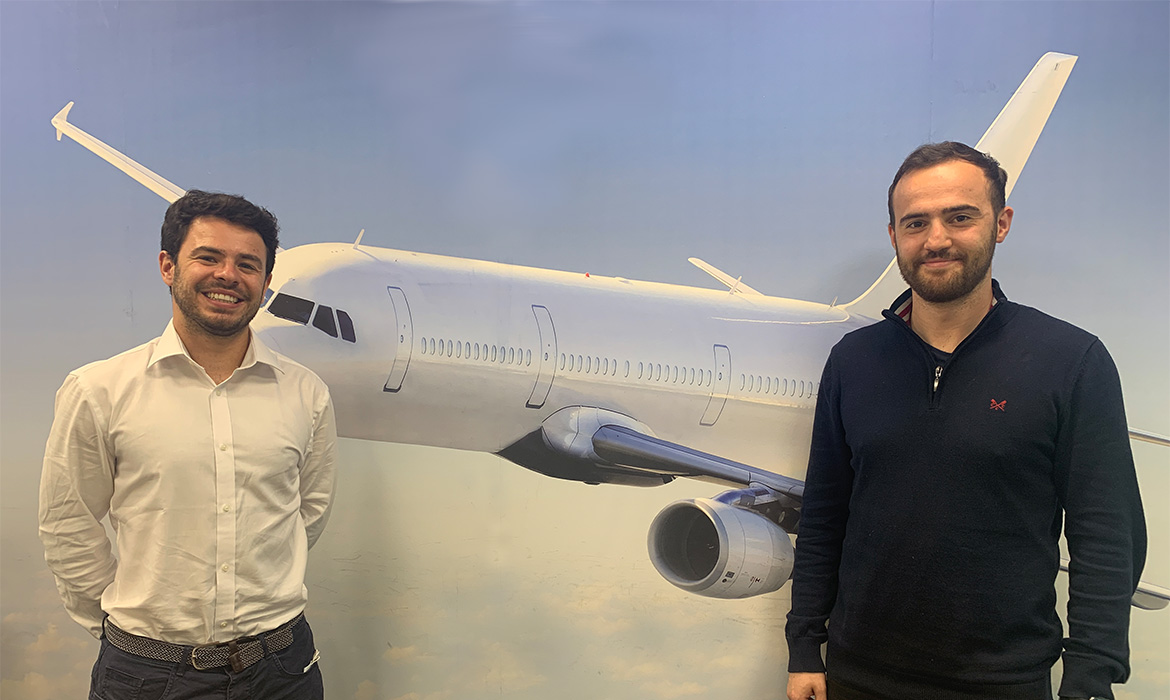 Airstream International Group is pleased to introduce Nick Holmes and Alex Plehn as Business Development Managers. Nick Holmes joined Airstream in March of last year. Prior to this he built up...

END_OF_DOCUMENT_TOKEN_TO_BE_REPLACED 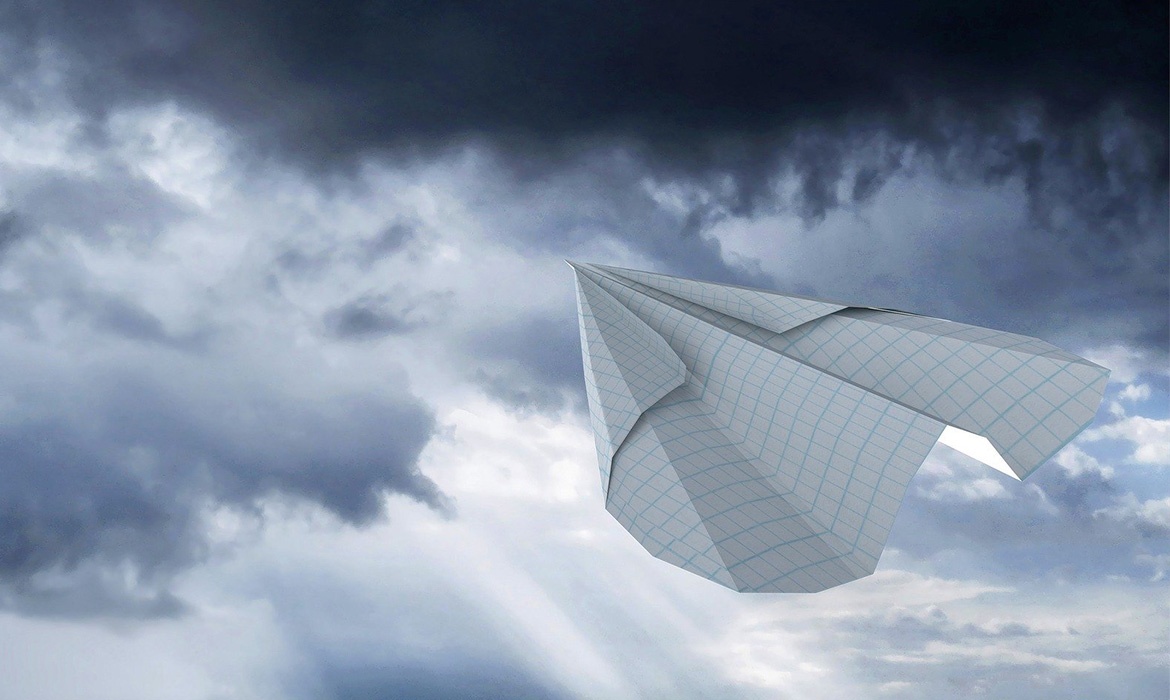 In the midst of this unprecedented Covid-19 pandemic Airstream would like to take the opportunity to wish our colleagues across the aviation industry well, in the effort to stay safe and come...

END_OF_DOCUMENT_TOKEN_TO_BE_REPLACED 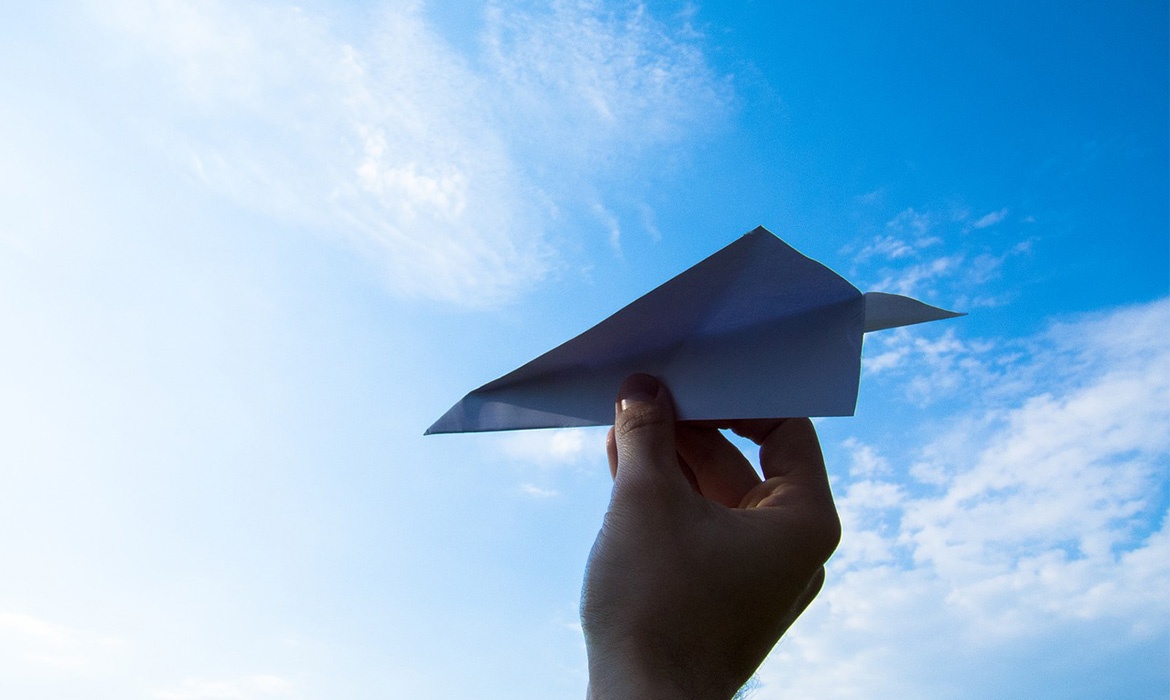 Regional Aircraft Leasing: The State of the Market

Airstream's Director, David Skeldon, discusses the current market conditions in Europe for leasing regional aircraft and explores the challenges faced by the sector... Published in the Sept/Oct... 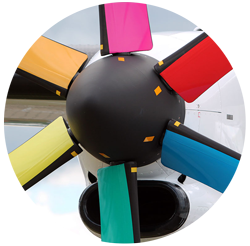 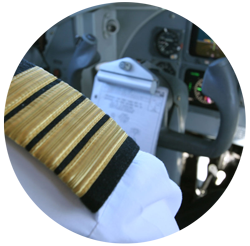 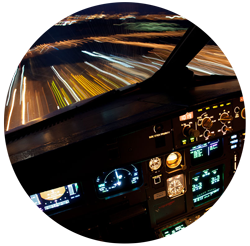